Philip o’keefea 62-year-old logistician and avid fan of the Brisbane Lions, a local football team, is also suffering from als, which paralyzed him. In 2020, a ‘stentrode’ was inserted into a blood vessel in his brain from where it monitors the activity of part of his cortex. The following year, he used signals transmitted by this probe to send his first tweet: “hello, world! Short tweet. Monumental progress. The Economist told him about the experience.

The Economist: What was your first reaction to the idea?

Mr. O’Keefe: I wasn’t too sure about the idea at first. I asked some friends in the medical field for advice and they came back and said, “Yeah, definitely get involved.” My first thought was that I would be able to think of words or sentences that would be transcribed on the computer. Once I understood what it was about, I was very excited to be a part of it.

The Economist: Did you have to spend time making it work? Or did it work pretty instantly?

Mr. O’Keefe: The first day there was a signal, it was like waking up on Christmas morning to find all the presents under the tree are yours. It was amazing.

The Economist: What was the most surprising thing about the experience?

Mr. O’Keefe: He was remarkably quiet. Because of my condition, we have a house with smart switches. So,
if I am in front of the control screen, I can turn the lights on or off anywhere in the house if I wish. I’ve done it several times with the kids. It catches their attention.

The Economist: How does this help you in your daily life, your work and your relationships with others?

Mr. O’Keefe: Well, to be fair, my device is a first generation device put together in the initial clinical trial. I was the second person in the world to receive it. The device is obviously still in the development phase. It allows me to use email, use apps like WhatsApp to scroll through various sites and do online banking. The ability to live a normal computing life is there. So anything you can do on a computer, I can do. At this point I’m a bit slower than you would be, but there’s the ability to do almost anything if I want to.

When the device was implanted, I was still working part-time. I could do some of my work online with the device. I could go to my company portal and update information and produce reports.

The Economist: What would you say is the best thing about the implant?

Mr. O’Keefe: From a physical point of view, the best thing is that you don’t know it’s there. There is no irritation. For me, the device has become a part of my life. It’s a fairly transparent process. In fact, it gives you back the ability to be independent. There is no doubt, from my point of view, that my involvement in this project has given me a reason to live. It gave me back a lot more fun in life and gave me things to do, it gave me the ability to stay in touch with what’s going on.

The Economist: What would you like to tell readers about brain-computer interfaces?

Mr. O’Keefe: It is a new horizon. It really is. The human brain is an incredibly complex thing. Having a direct link between your brain and your computer is just another step on the path of human evolution. I mean, 120 years ago we couldn’t fly and now we’re talking about sending people to Mars. It’s another step up in technology. Yes, we have to be careful what we are doing, but we are human beings, we have to understand, we have to learn.

The Economist: Do you feel improved in any way?

Mr. O’Keefe: Do I feel improved? Do I feel like Superman? No I do not know. I feel very lucky unfortunately to be able to do it. I feel pride when I talk to people and see their eyes open in amazement. I am very happy that what I did was successful. I am grateful to them for the attention they give me. But I don’t see myself as a super being. I’m just a guy who got involved in a process and was able, with some very smart people, to prove a concept and prove that it worked. And it will become bigger and better. 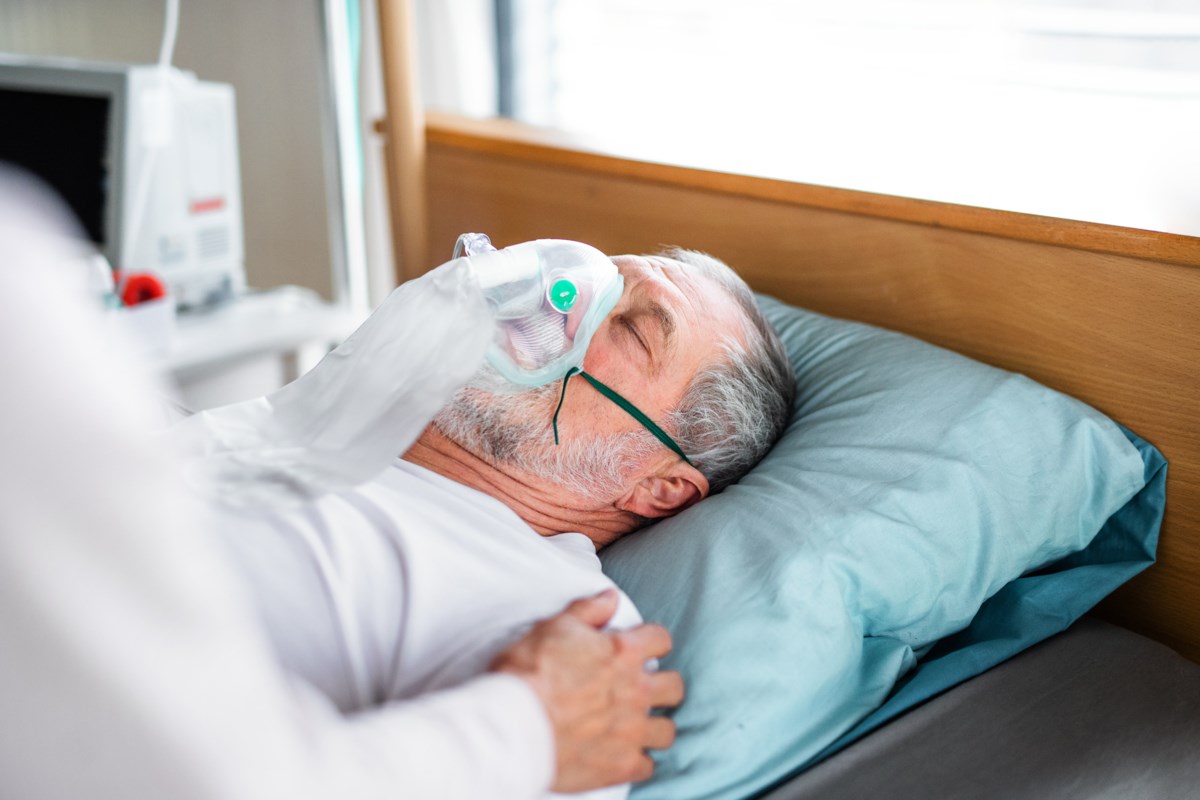 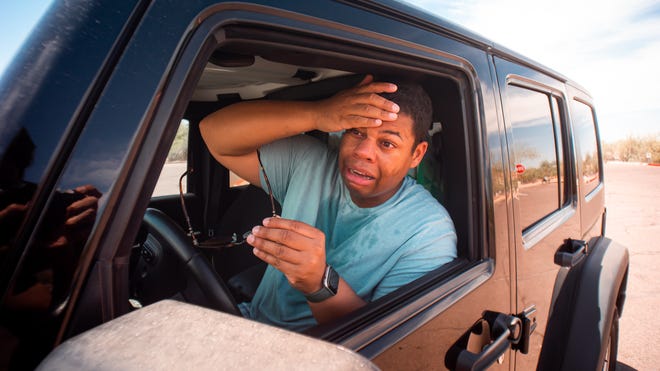 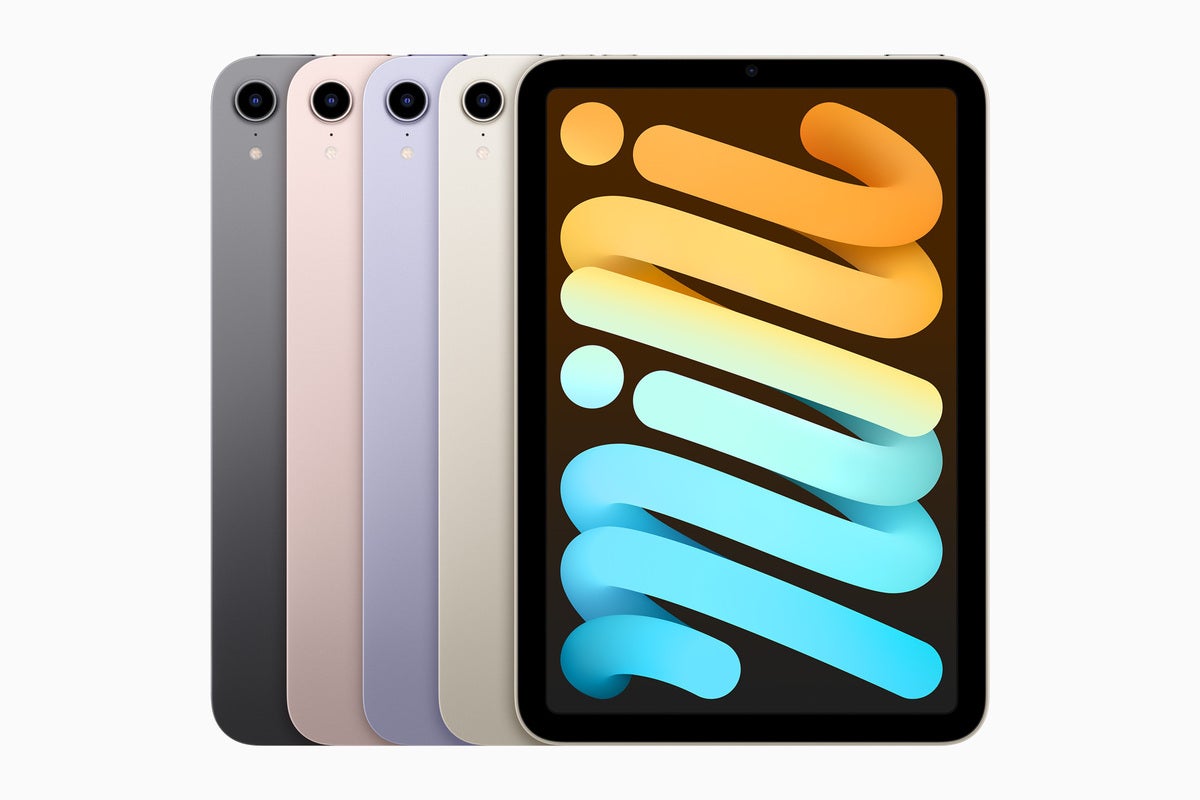 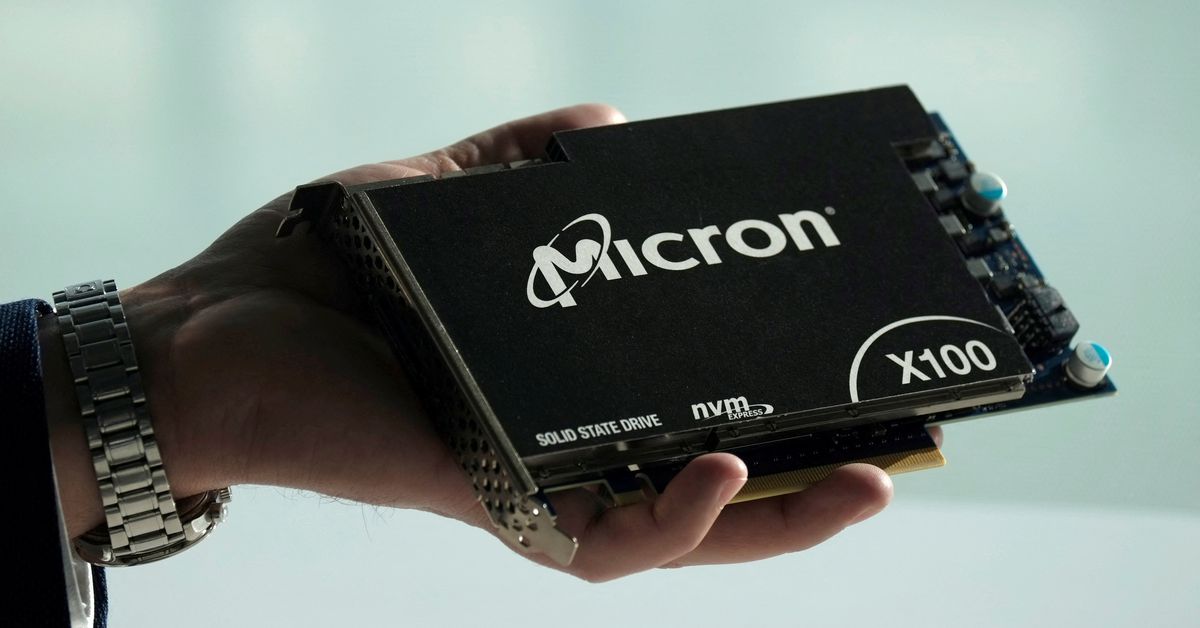