As Almaty, Kazakhstan’s largest city, descended into chaos last month over rising energy costs and anger at the government, the country’s leaders took a drastic step to crack down on protests: they blocked the internet.

First, they tried to ban access to certain news sites, social networks and messaging services. Then, as activists skirted those borders with software that masked their location, authorities cut off nearly all connectivity in the country.

These measures have added uncertainty to an already dire situation. After payment apps and point-of-sale machines used to swipe debit cards broke down, long queues formed at ATMs as Kazakhs rushed to get cash. Families could not communicate with their loved ones. Taxi drivers who relied on ride-sharing apps said they stopped driving because they couldn’t connect with passengers.

“It was impossible to communicate,” said Darkhan Sharipov, 32, an accountant who was part of the protests. “Lack of information has multiplied chaos and misinformation.”

The scenes from Kazakhstan offer a glimpse of what could unfold in Ukraine, where the internet could be one of the Russian military’s first targets in a potential conflict. Ukrainian and Western officials have warned that cyberattacks could be part of any Russian intrusion.

This week, the Ukrainian government said the websites of two banks, its defense ministry and its armed forces were briefly taken offline by a series of denial of service attacks, in which huge amounts of traffic overwhelm a network. The attacks were the largest in the country’s history, Ukrainian officials said, and “wore traces of foreign intelligence services”.

On Thursday, internet service outages were recorded on some mobile networks in eastern Ukraine, near the Russian border. Western officials said on Friday they believed Russia was responsible for cyberattacks on Ukrainian banks this week.

“In the event of a real military conflict, it is the Internet infrastructure that will be destroyed first,” said Mikhail Klimarev, a Russian telecommunications expert and executive director of the Internet Protection Society, a civil society group opposed to Internet. censorship.

“In Kazakhstan, the internet was shut down by order of the authorities,” he said. “In Ukraine, we fear that the Internet will be disabled by the bombings.”

Internet control is increasingly a part of any modern conflict. Recognizing that the web is vital to communications, the economy and propaganda, authorities are increasingly using shutdowns to stifle dissent and maintain power, akin to holding insider sources hostage. energy, water or supply lines.

In 2020, there were at least 155 internet shutdowns in 29 countries, according to the latest annual report from Access Now, an international nonprofit group that monitors such events. From January to May 2021, at least 50 closures have been documented in 21 countries.

They included Yemen, where Saudi-led forces targeted the country’s telecommunications and internet infrastructure during the war, according to Access Now. In November, Sudanese leaders shut down the internet for nearly a month in response to protests. And in Burkina Faso, the government ordered telecommunications companies to disable mobile internet networks for more than a week in November, citing national security concerns.

“The only way to be absolutely sure no one is online is to unplug everything,” said Doug Madory, director of internet analytics for Kentik, a telecommunications services company.

In Ukraine, any internet shutdown would have to be carried out by an outside force, which is different from the case in Kazakhstan, where the government has used national security laws to force companies to cut connections.

Completely removing the Ukrainian Internet would be tedious. The country has more than 2,000 internet service providers, all of which should be blocked for a complete shutdown.

Max Tulyev, owner of NetAssist, a small internet service provider in Ukraine, said his company has made preparations. To maintain service during a conflict, NetAssist established ties with other Internet network operators and tried to route connections around common locations that could be attractive military targets, he said. It also set up a backup network center and purchased satellite phones for employees to communicate in the event of network failures.

“Since Ukraine is well integrated into the Internet, with many different physical and logical links, it will be very difficult to completely disconnect it,” said Mr. Tulyev, a member of the board of directors of the Ukrainian Association of the Internet.

Still, many expect targeted power cuts, especially in the Russian-Ukrainian border areas, in the event of war. Cyberattacks or a military attack could kill connectivity.

As fighting erupted in eastern Ukraine near the front line with Russian-backed separatists on Thursday night, cell phone service was disrupted in what authorities called ‘targeted sabotage’ . It was restored Friday morning.

“The sabotage of communication facilities will continue,” said Anton Herashchenko, adviser to the Ukrainian interior minister. “This is all part of Russia’s plan to destabilize the situation in Ukraine.

In many countries, turning off the Internet completely is not technically difficult. Regulators simply issue an order to telecom companies, telling them to shut down access or risk losing their license.

In Kazakhstan, the events of the past month illustrate how an internet shutdown can exacerbate a chaotic situation. The technical roots of the shutdown date back at least to 2015, when the country attempted to imitate one’s neighbors China and Russia, which have practiced Internet censorship for years. Authorities in these countries have developed methods to spy on communications and built armies of hackers and trolls that can target opponents.

Understanding the escalation of tensions over Ukraine

The position of the Kremlin. Russian President Vladimir V. Putin, who has increasingly portrayed NATO’s eastward expansion as an existential threat to his country, said Moscow’s growing military presence on Ukraine’s border was a response deepening Ukraine’s partnership with the alliance.

Last year, Russia slowed Twitter traffic during protests linked to opposition leader Alexei Navalny, a delay that has continued. China has built a police branch to arrest those who speak out online and commands thousands of volunteers who post positive comments to encourage government initiatives.

Kazakh authorities have tried to develop similar technical tools for surveillance and censorship without severing key connections needed to run its economy, according to civil society groups and activists.

Last month, Kazakhstan descended into disarray as anger over rising fuel prices boiled over into widespread protests, leading to a Russian-led military intervention. When the government cracked down, the protests turned violent. Dozens of anti-government protesters have been killed and hundreds more injured.

To prevent protesters from communicating and sharing information, Kassym-Jomart Tokayev, the president of Kazakhstan, has turned to a digital scorched-earth policy similar to Myanmar’s last year that took the entire internet offline. . In Myanmar, the military staged a coup and soldiers took control of data centers run by the country’s telecommunications companies.

In Myanmar and Kazakhstan, the lack of internet has increased the confusion. In the event of a conflict in Ukraine, this added confusion would be part of the problem, Klimarev said.

“Destroy your enemy’s Internet, and he will be disorganized,” he said. “Banks, supply systems and logistics, transport and navigation will cease to function.”

In Kazakhstan, internet shutdowns began around January 2 and lasted until January 10. At first, they were limited to certain communications and targeted areas where there were protests, said Arsen Aubakirov, a digital rights expert in Kazakhstan.

On January 5, internet monitors said the country was almost completely offline, hitting the country’s economy, including its large cryptocurrency transactions.

The Ministry of Digital Development, Innovation and Aerospace Industry ordered telecom operators to block access, citing a law that allowed the government to suspend communications networks and services in the interests of ” guarantee anti-terrorism and public security”.

While activists have found ways to circumvent blockages, the lack of internet meant many protesters were unaware when the government was imposing new curfews, leading to violent clashes with police, said Mr Sharipov, who was arrested by authorities for protesting. As the internet was down, state media called the protesters “terrorists” and drug addicts.

“This is another example of a country in turmoil choosing to shut down the internet to buy it a few hours of lack of public or international scrutiny,” Madory said. 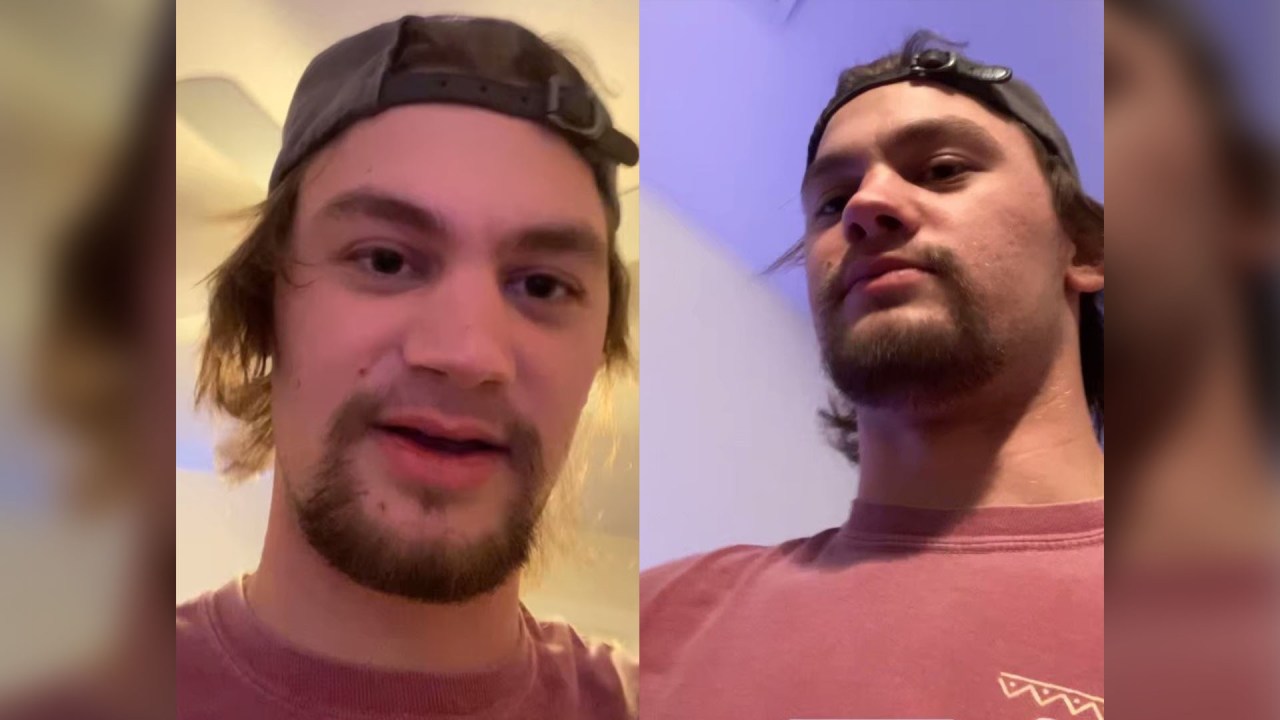