OTTAWA – Data from the Canada Revenue Agency shows that its recent efforts to tackle tax evasion by the super-rich have not resulted in any prosecutions or convictions.

OTTAWA – Data from the Canada Revenue Agency shows that its recent efforts to tackle tax evasion by the super-rich have not resulted in any prosecutions or convictions.

In response to a question to Parliament by NDP MP Matthew Green, the CRA said it had referred 44 cases involving people with net worth over $ 50 million to its criminal investigations program since 2015 .

Only two of those cases went to federal prosecutors, with no charges subsequently being laid.

The lack of prosecution follows more than 6,770 audits of ultra-wealthy Canadians over the past six years.

This also comes against a backdrop of an approximately 3,000% increase in spending on the agency’s high net worth compliance program between 2015 and 2019 due to a stronger workforce, according to an October report. the Parliamentary Budget Officer.

Green said federal authorities are avoiding prosecution of Canada’s biggest tax frauds, but targeting small business owners who fail to pay their taxes under a “two-tier system” riddled with ” loopholes “.

“The CRA does not prosecute Canada’s biggest and most egregious tax frauds. And yet for a little mom-and-pop shop if you don’t pay your taxes long enough – two or three years – then they’re absolutely going to grab your paycheck … because they know you don’t have the capacity. to take the matter to court, ”he said.

The issue is a priority for federal lawmakers this week as a parliamentary committee meets to discuss the CRA’s attempts to tackle tax evasion and avoidance. Diane Lebouthillier, Minister of National Revenue, is scheduled to appear before the panel Tuesday afternoon.

A spokesperson for the minister’s office referred questions to the CRA, which did not immediately respond to requests for comment.

Denis Meunier, former deputy director of the Financial Transactions and Reports Analysis Center of Canada, known as Fintrac, said the dearth of criminal charges is striking. But authorities often lack the resources to conduct costly and laborious prosecutions across international borders and may instead opt for heavy non-criminal penalties.

“They may have some of the best lawyers fighting, so you can see that more in tax court, rather than convictions,” Meunier said of the proceedings against the ultra-rich.

“You need a search warrant to get in – well, we don’t kick doors, but you knock on them.”

Often, tax evasion boils down to unreported income or exaggerated expenses, which can then be deducted from the income reported on tax returns.

“It’s not unusual to see individuals paying bills from foreign consulting firms. You pay a million dollars for a specialist report, and the firm is a consulting firm based in a tax haven (where the beneficial owner, or “beneficiary” is hidden from view) and basically the business belongs to the same type in Canada that it is the business of, ”Meunier said.

It can be extremely difficult to trace money through the maze of shell companies and tax havens used by those looking to hide their loot.

“These people who set up these shell companies and these trusts in all these jurisdictions, they hear you coming. They know the CRA is chasing them, ”said Kevin Comeau, author of a 2019 CD Howe report on money laundering.

“They can just set up a few more trusts and companies in other jurisdictions to lengthen the trail at any time. It’s an endless rabbit hole.”

The April Liberal budget allocated $ 2.1 million over two years for the Department of Industry to launch a new beneficial ownership registry by 2025.

Comeau, a retired lawyer and member of Transparency International Canada’s working group on beneficial ownership transparency, said the registry could “be a game-changer” in tax avoidance.

“Even though it’s legal, they’re not paying their fair share. So there will be enormous social pressure on these people to settle these transactions and actually start bringing their money back to Canada, ”he said.

“Many of these people are highly respected people in the Canadian establishment. “

The lack of criminal prosecution of wealthy residents comes at a time of growing wealth inequality, a disparity exposed by the COVID-19 pandemic.

The top percent of Canadian families own about 26 percent of the wealth – some $ 3 trillion – compared to about 14 percent estimated using the previous methodology, according to modeling in a report by Parliamentary Budget Officer Yves Giroux in June 2020 .

The same report found that families with $ 29.3 million and more rank among Canada’s 0.1 percent.

Tax evasion – a predicate offense, meaning it is a component of a more serious crime, like money laundering – is categorically different from tax evasion, a legal way to keep wealth out. out of the hands of tax collectors with smart accounting.

But critics say the vast treasures that remain untouchable to government officials reveal the need to tighten tax rules as well as crack down on cheaters.

“In the old days, we didn’t consider tax evasion a crime,” said Brigitte Unger, professor of economics at the University of Utrecht and responsible for the largest tax evasion project in the world, run by the Union. European.

“But now we see that the public sector needs money, and it is effectively stealing money from public coffers and should be treated as such,” she said.

This report by The Canadian Press was first published on June 22, 2021.

Next Finding the Love Hormone in a Stressed World MIT News 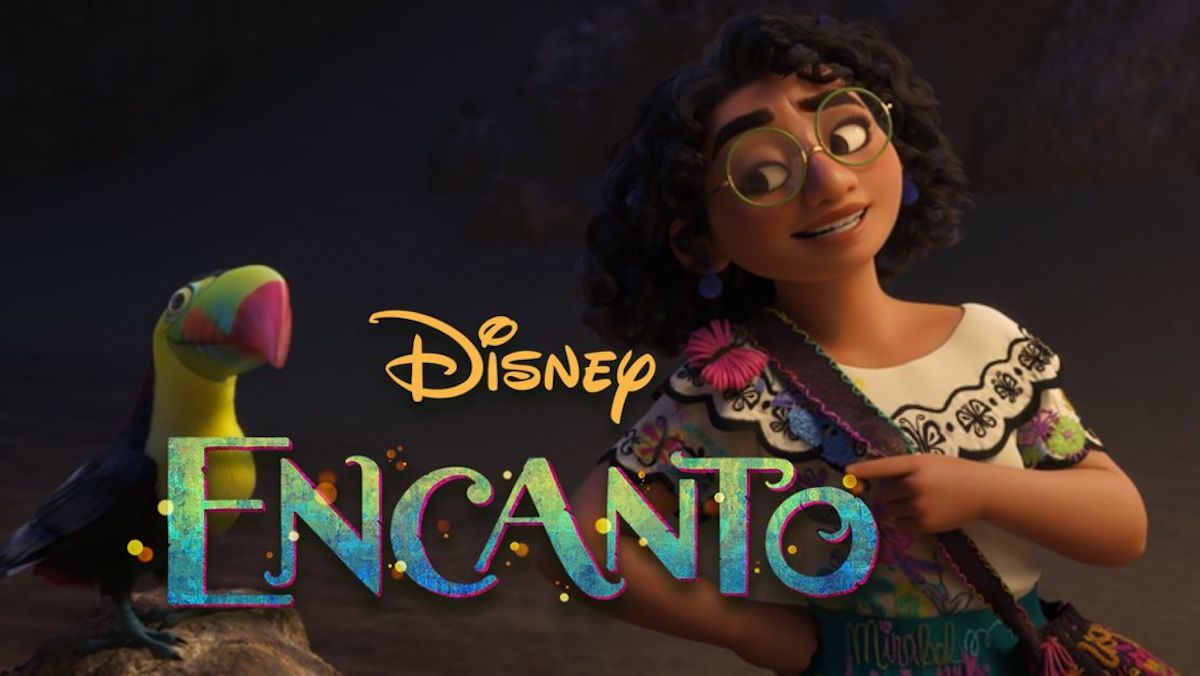