Chattanooga has joined a handful of US cities considered to be at the forefront of the country’s efforts to bridge the digital divide, following the launch of an initiative last year to provide free Internet access to students.

Before the introduction of the HCS EdConnect program, which builds on existing infrastructure, officials estimated that up to a third of students in Hamilton County schools did not have internet access at home.

More than 14,000 students have signed up, which, along with their household members, represents more than 25,000 people who now have Internet access through HCS EdConnect, reports service provider EPB. HCS EdConnect is possible because EPB deployed a ubiquitous, community-wide fiber optic network that runs through all premises in 2010.

Students who receive a free or discounted lunch or whose families receive SNAP benefits are eligible for the program, which installs internet service with at least 100 Mbps of EPB in the household of each eligible child.

Chattanooga said it is taking the most comprehensive approach with a commitment to continue the program for at least 10 years while providing a connection at least twice as fast as typical educational access offerings from other providers with symmetrical speeds (same speed for uploads and downloads) and no data caps.

“For the next decade and hopefully beyond, HCS EdConnect will provide high-speed Internet access to nearly 30,000 economically disadvantaged students and their families.”

“We are showing the rest of the country what bridging the digital divide in education looks like,” said Tim Kelly, Mayor of Chattanooga. “HCS EdConnect is a complete solution, and since the partners have committed 10 years to the program, it will be a lasting solution. “

EPB claims that HCS EdConnect has been recognized by, among others, Bloomberg, US News & World Report and Vox, as a model program. The provider reports that the program also has the opportunity to deepen understanding of the impact of Internet access on individual learning outcomes and the local economy, as program partners have engaged researchers from Boston College. to study the impact of HCS EdConnect.

“Over the next decade and hopefully beyond, HCS EdConnect will provide high-speed Internet access to nearly 30,000 economically disadvantaged students and their families, and I am proud to be part of a community that has made bridging the digital divide in the midst of a global pandemic a priority, ”said Dr. Bryan Johnson, Hamilton County Schools Superintendent.

“Private and public partnership was a critical part of making this program happen and we will continue to seek community partners who can join us in helping all children thrive and have a limitless future. “

Other cities named in the press release that launched programs last year to reduce the digital divide include: Chicago, Detroit, San Antonio and Washington DC.

Strategies for managing all cybersecurity-related data generated by your networks 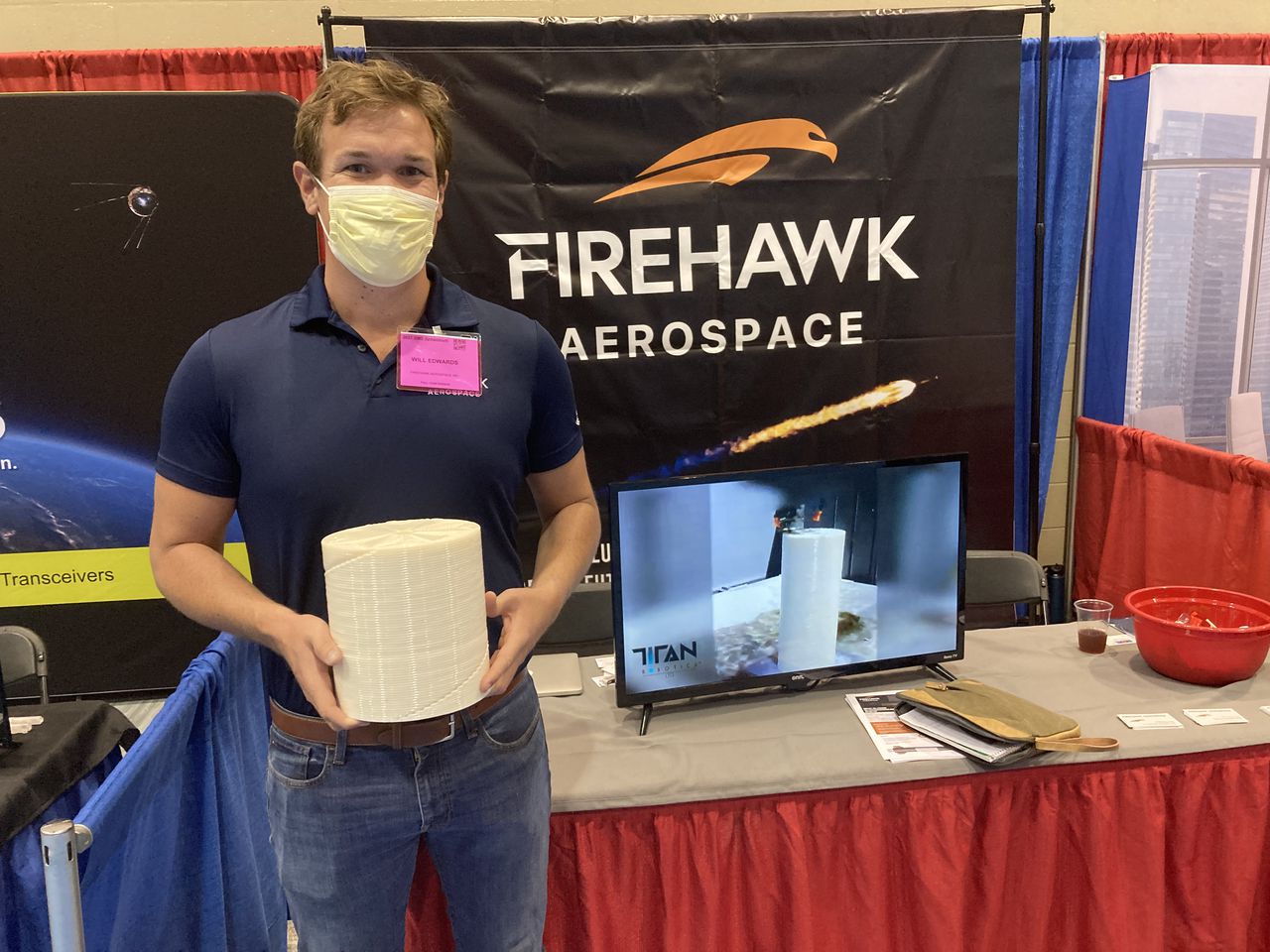